Rhinoplasty is one of the most popular surgical procedures in the world of plastic surgery. It consists of modifying the shape of the nose for reconstructive aesthetic / functional reasons, by manipulating its bone and cartilaginous components.

It is a procedure that can be performed from the age of 15, when the development of the nose has been mostly completed and its relationship with other facial structures is already determined.

The final result of the procedure can be perceived as early as three months, or as late as 2 years. Most patients have their final appearance at 6 months. 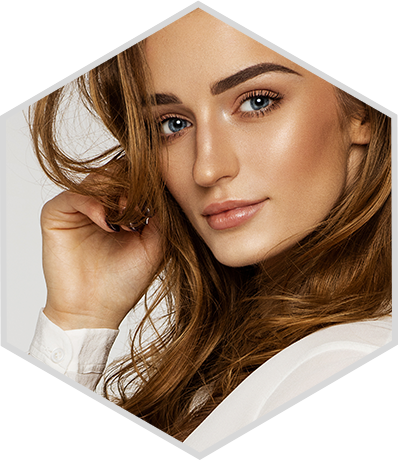